Get yourself tested for HIV anonymously and for free during HIV Test Week in Amsterdam, from November 27 until December 1.

You can get tested at many different locations: at 12 GP’s, 4 hospitals, the Public Health Service Amsterdam (GGD Amsterdam) and the AIDS Healthcare Foundation. In most cases an HIV rapid test will be used, which gives a result within 60 seconds. At the Amsterdam locations of pharmacy Plus Apotheken, free HIV self-tests will be available.

The HIV Test Week is an initiative of the H-TEAM, the Amsterdam partnership of all organisations involved in the treatment and prevention of HIV. The aim of the week is to encourage Amsterdam citizens to get themselves tested for HIV. If an HIV infection is detected, the treatment can be initiated immediately. This is important, because with a successful treatment, the HIV-infection is no longer transmissible. With early detection and fast treatment, the H-TEAM wants to put a definitive halt to the HIV epidemic.

Last year, more than 800 people in the Netherlands were diagnosed with HIV. In Amsterdam, 150-200 new HIV infections are diagnosed each year.

More information and testing locations can be found at www.hivtestweek.nl (Dutch only) 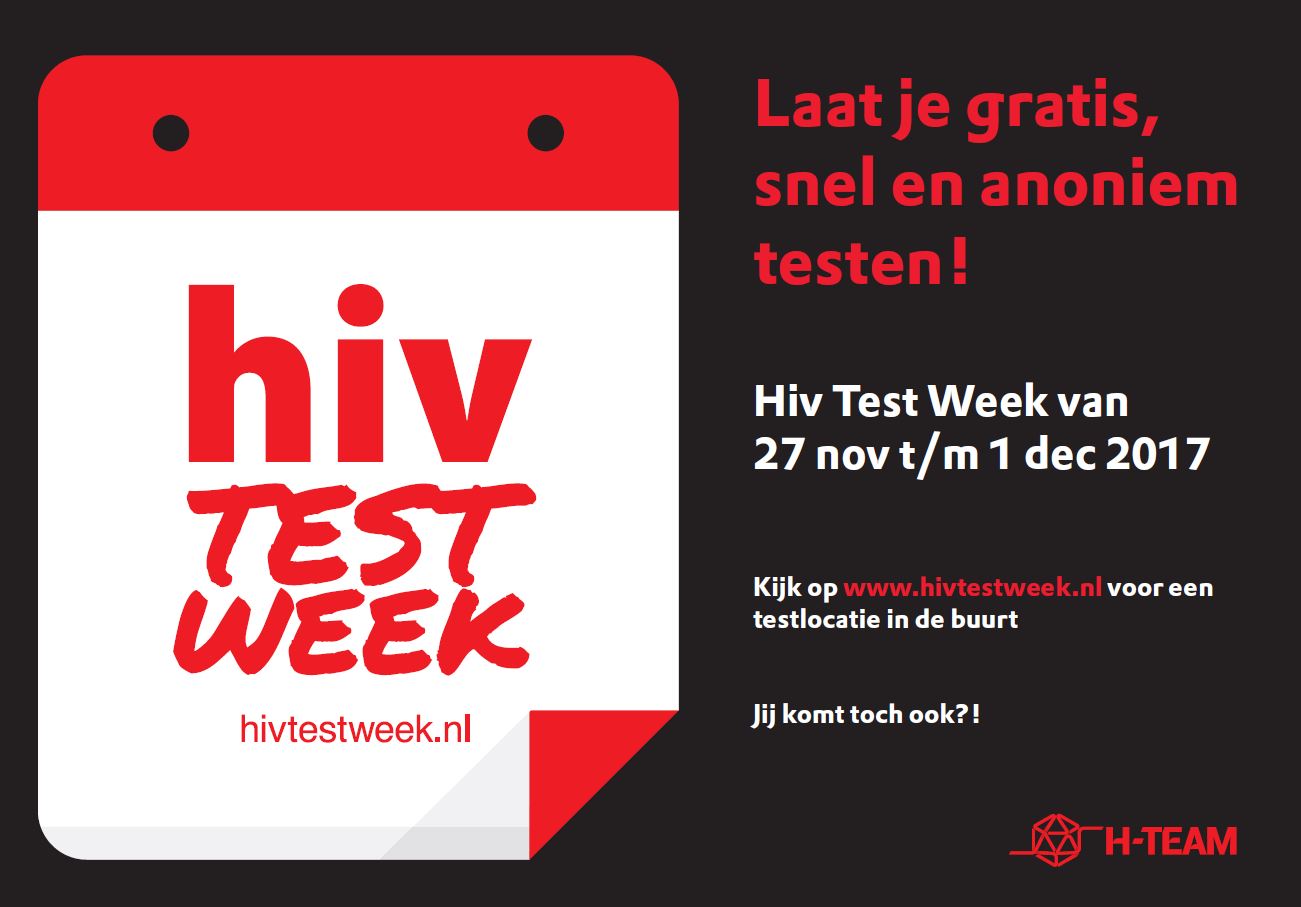 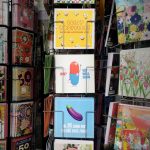 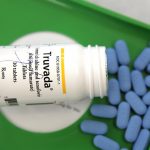